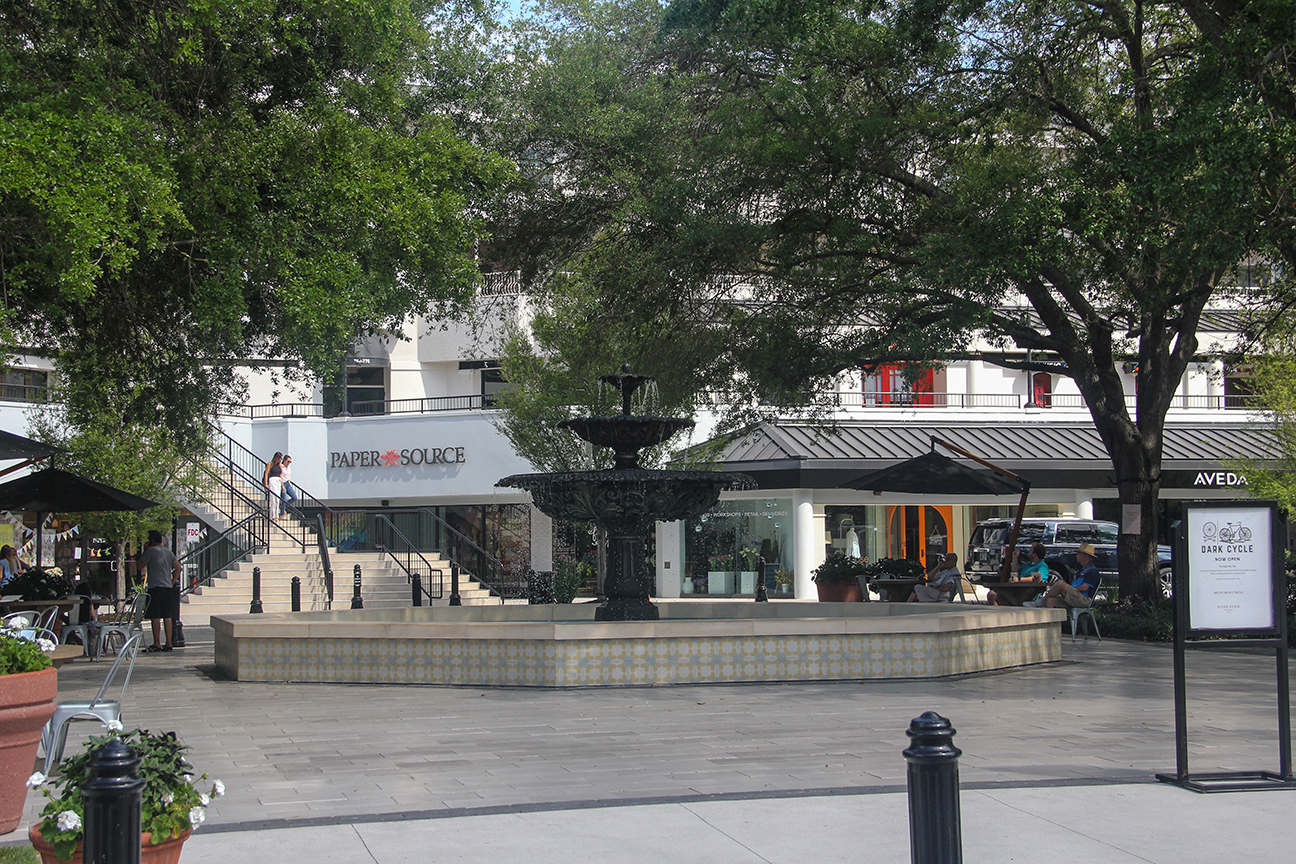 Hyde Park is a historic neighborhood located in South Tampa. This neighborhood includes Bayshore Boulevard, Hyde Park Village and SoHo (South Howard). Here you will find historic homes and bungalows. History and proximity to downtown Tampa are why so many Tampa residents want to call Hyde Park home. Hyde Park’s boundaries are the Hillsborough Bay to the East, Kennedy Boulevard to the North, Bayshore Boulevard to the East and South, and Armenia Avenue to the West. Hyde Park is situated between the University of Tampa and downtown Tampa and is accessible via several major thoroughfares which include Kennedy Boulevard, Bayshore Boulevard, Howard Avenue, and Swann Avenue.

The neighborhoods history dates back to the 1880s when railroad financier Henry B. Plant built the first bridge across the Hillsborough River. The first house in this neighborhood was built by James Watrous in 1882 at 1307 Morrison Avenue. You may notice that two streets in this neighborhood, Swann Avenue, and Rome Avenue are wider than the others. This is where the original streetcar line was installed. Most of the neighborhood streets in Hyde Park are much narrower.

At the eastern boundary of Hyde Park, you will find the scenic, gently curving greenway of Bayshore Boulevard. On sunny days you can find walkers and runners enjoying the stunning views of Tampa Bay and the downtown skyline from the world’s longest sidewalk.

Hyde Park is home to many of the region’s top-rated bars, nightclubs, boutiques, and restaurants. This area begins at Howard Avenue, just south of Kennedy Boulevard, and terminates at Bayshore Boulevard. This area is appropriately named SoHo (short for South Howard).

Downtown Tampa is close by and easily accessible. You can plan a day touring the Tampa Museum of Art. Perhaps you would enjoy learning more about Florida marine life at the Florida Aquarium. Maybe a concert or theater production at The Straz Center for the Performing Arts is more your style. Grab your jersey and head over to the Amalie Arena to support the Tampa Bay Lightning, by taking in a National Hockey League game.