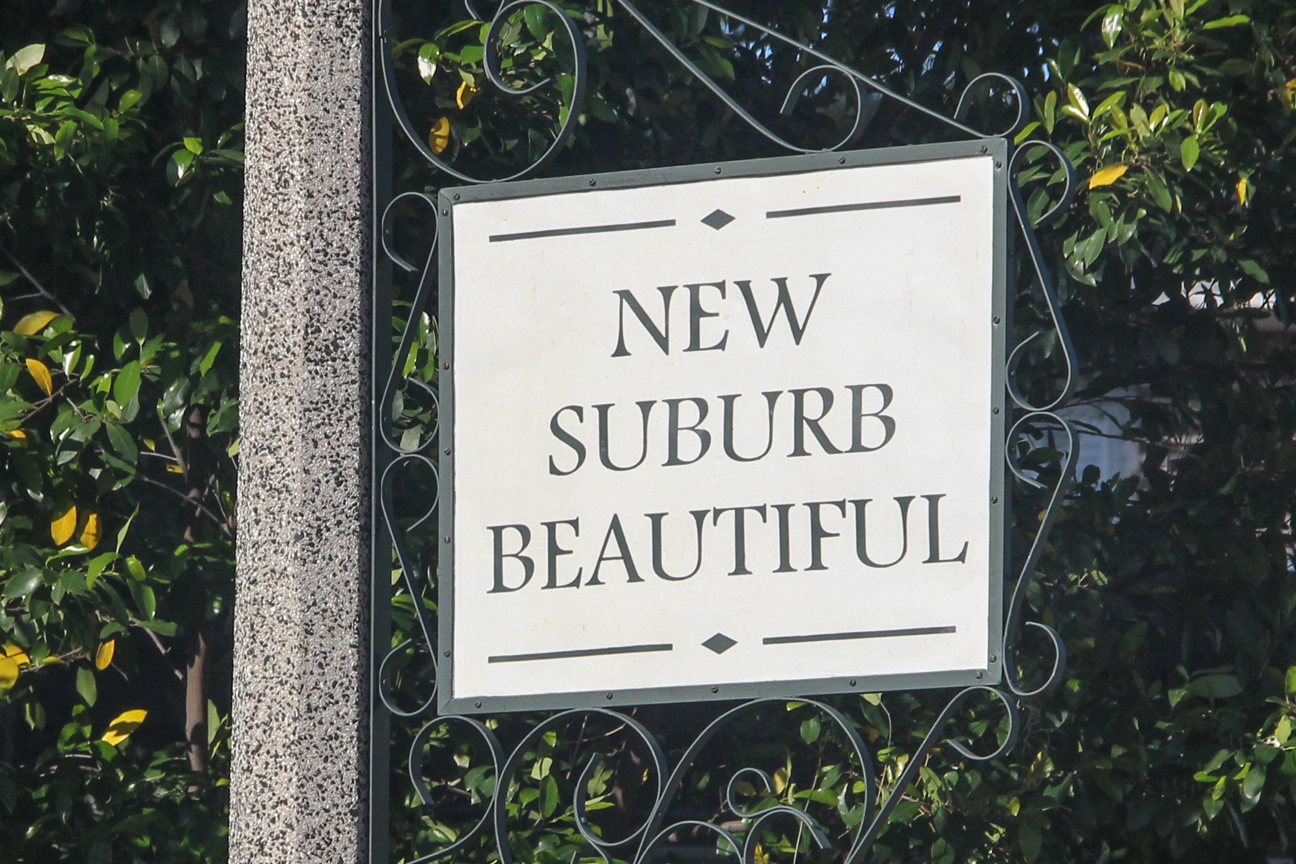 The original development of New Suburb Beautiful consisted of 211 lots in the beginning, with an additional 175 lots added later. In 1923 original restrictions for this neighborhood stated that all single-family homes built must be valued at least $6,000.

Like many neighborhoods which were created during this period of time in South Tampa, New Suburb Beautiful was part of a real estate boom which swept Florida after the First World War. Many of the families living in New Suburb Beautiful today are the fourth generation of the original residents. Other residents are so in love with this neighborhood that they are now living in their third or fourth house in the subdivision.  As you look around this neighborhood it’s easy to fall in love with the majestic homes, historic architecture and well-established landscaping and tree canopy.

Residents will love living within walking distance to local restaurants, including some dining establishments with national acclaim. Fine dining, cool bars, and local cafes are all available in this neighborhood. The South Howard or “SoHo” district provides something for everyone with some of South Tampa’s favorite shopping, restaurants, cafes, bars and clubs.

Hyde Park Village is a short drive away. This outdoor shopping village is home to many popular boutiques and shops, as well as restaurants, cafes, and a movie theater. You’ll want to add the monthly fresh market to your list of activities.

Downtown Tampa is easily accessible. You can plan a day touring the Tampa Museum of Art. Learn about Florida marine life at the Florida Aquarium. Music lovers can take in a show at The Straz or Amalie Arena. Don’t forget to support our home town hockey team, as you cheer the Tampa Bay Lightning to another victory.